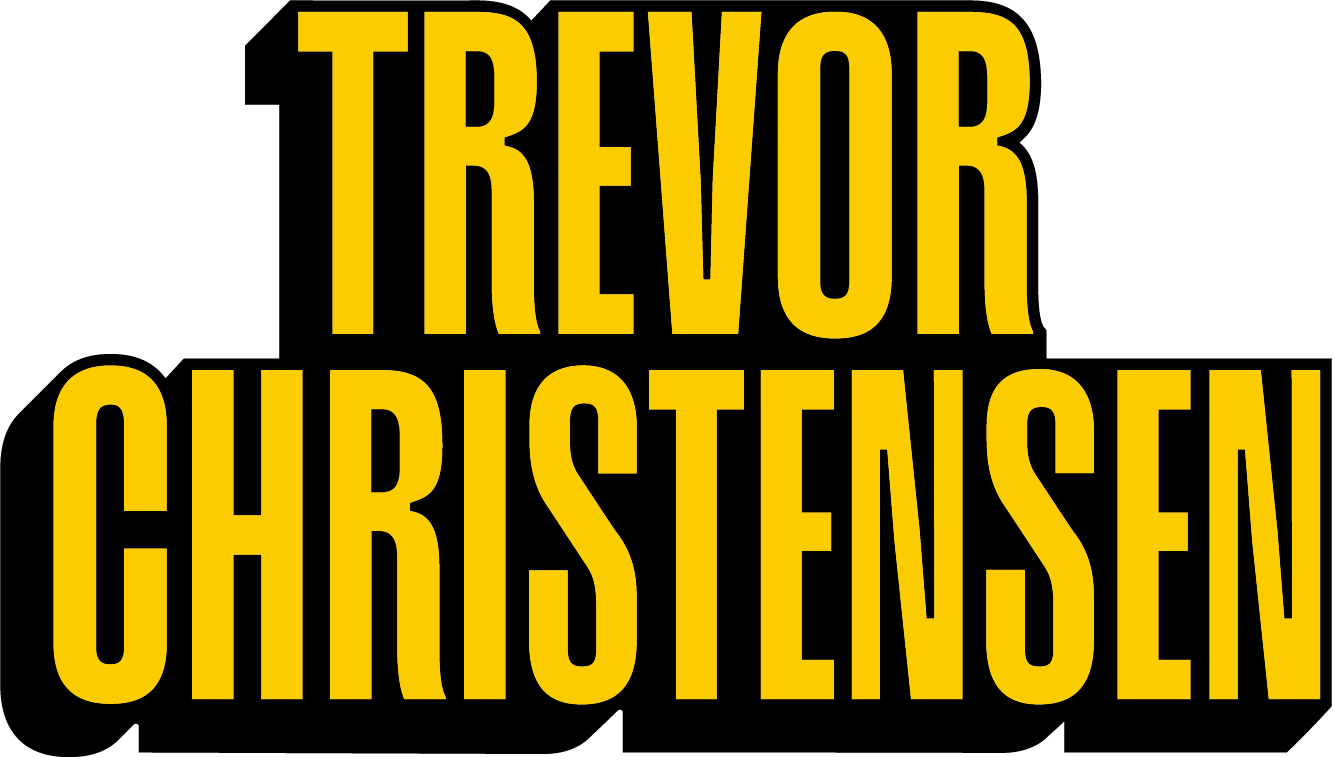 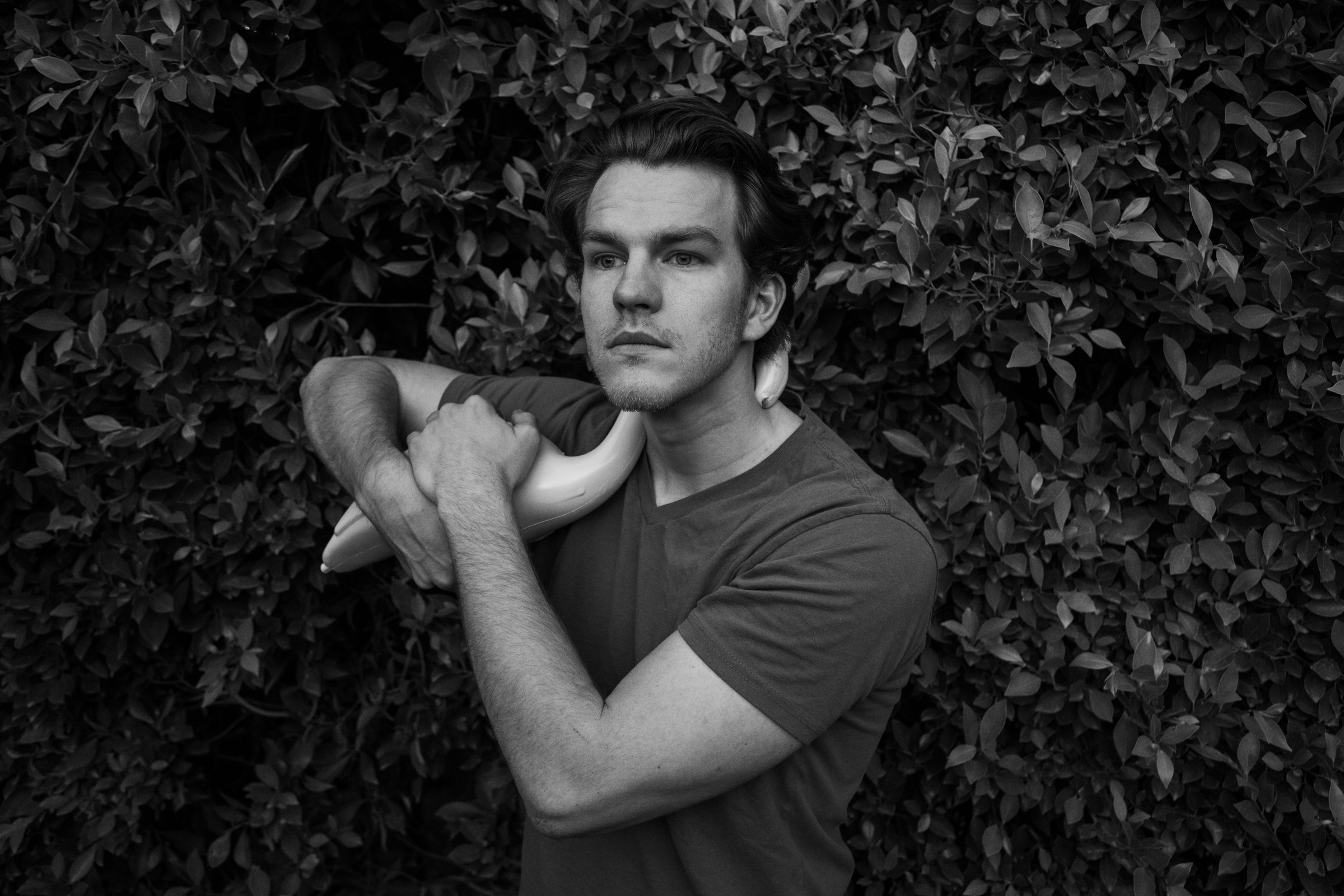 TREVOR CHRISTENSEN
STUDIO IS A FILM AND
PHOTOGRAPHY PROD-
UCTION COMPANY
I dropped out of high school and never went to college. My first job in the industry was as a staff photographer at a small daily newspaper. Since then I’ve worked as an in house creative at a handful of companies in Utah and LA.
‍
I once got a lot of press about this art project I did shortly after leaving the paper. It was very weird to be on that side of the lens.
‍
For work & money I work in the commercial and film industry. I’ve camera operated for TV, DP’d short docs, directed promo films & photographed for a myriad of folks. Past clients include BYUtv, Domo, Poo-Pourri, RANLife, Mitt Romney & Dickies.
‍
The photo above is by the big guy upstairs, Justin Hackworth.

I currently live in Provo, Utah.